You have no item in shopping cart 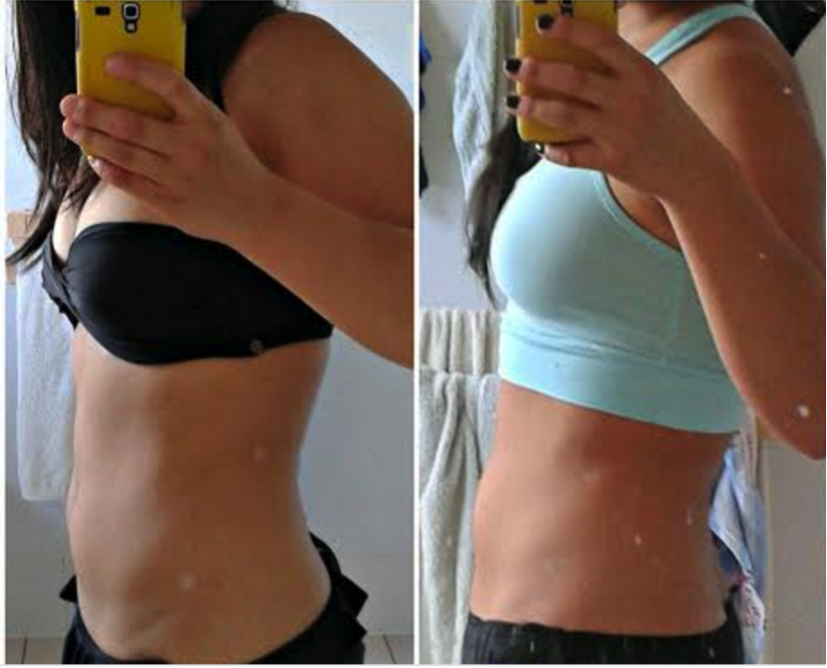 About a month ago, I started the Skinny Tea Time (STT) 14 day cleanse detox. Initially I was planning on posting my progress and thoughts of the teatox diet daily or at least post the day after I had finished. Clearly I didn’t! I kept a daily record of my thoughts and how I was feeling during programme and also wrote what my aims were prior starting the programme. Tonight I’ll just share with you the pre-programme spiel as well as my first and last impressions!

28/12/2013
“Tonight is the night before I start the Skinny Tea Time 14 day cleanse detox. I’ve been mulling over the teatox programme for about a month now and I’ve concluded that it’s something I’m willing to try. I am aware of potential side effects from researching into Skinny Me Tea, however I’m yet to find negative information surrounding STT. Last time I weighed myself was two weeks ago, when I last had access to scales. I was 54.6kg, but I’m pretty sure I’ve gained maybe a kilo or so since. Goal weight is between 50-52kg.

But first, I probably should mention this before you start thinking I’m crazy for wanting to drop my weight. My height is 161cm, so even though I’m still sitting within the healthy BMI range, I’m still a little on the soft side (and am considered to be rather chubby for Asian standards -.-). Also, at the start of the summer, upon arriving in Australia, I weighed 62kg. Within four weeks of being here I’ve managed to lose 7.4kg! All this was done without the aid of any supplements. This was achieved solely through clean eating (mostly vegetarian eating, and almost no snacking… this was pretty much due to not having any snack foods at Dad’s place at the time. Also with him being vegetarian, I was just too lazy to go out and buy meat products. Not to mention, I’m not fond of handling them either!) and not being sedative! I was busing around Brisbane and taking the train between Brisbane and the Gold Coast a lot, and with the added heat, my fat pretty much melted away, I guess

So yeah, the purpose of this is to really see how far I can push myself to lose. I’ll be maintaining a healthy diet, only aiming to reduce the amounts of sugars, fats and carbs I eat as opposed to the complete elimination of. And I’ll also maintain, if not increase physical activity, through getting out of the house (pretty much).

Fingers crossed and here’s hoping for a successful two weeks!”

First impressions from days 1 and 2:
“Really enjoyed the taste of the fat burner. Tastes mostly of matcha and wasn’t too strong! As for the day cleanser, it has a very strong ginseng taste to it – rather pleasant! Positive results from the fat burner. As described, I was able to stave off hunger pangs between meals and felt energised all day.

First taster of the colon cleanse tea, wasn’t as strong tasting as I had thought it’d be. Felt the effects of the day cleanser and fat burner. At the end of the day, I had noticed I was less bloated. My stomach felt somewhat unsettled, and had small pains but not as bad as menstrual cramps!”

Last impressions:
I did a pretty average job at maintaining the other aspects of the diet for this STT programme to have a significant impact. I ate healthily, but I did spent half the time at home hiding from the heat wave! The biggest thing I noticed was less bloating when I got my period as well as the appetite suppression effects! I really enjoyed drinking the teas, but didn’t feel much of the laxative effects – I guess I had cleansed out my intestines well enough prior the programme when I had lost my first 8kgs. I was somewhat disappointed that the colon cleanse did not act that strongly either, even after brewing for 15+ minutes! So overall, I felt as if I had wasted what could have been potentially a good teatox. But in saying that, given my lifestyle at that time I really didn’t need to do it. I was eating clean, I stopped snacking, was active enough and had regular bowel movements! If you already have a similar lifestyle to mine, then I wouldn’t recommend doing any teatoxes – unless you were to also planning on sticking to a very strict eating regime and workout plan!

I might try this again at a later time, when I find myself eating less clean! I’m flatting this year and my kitchen and wallet can’t accommodate for the vegetables and fruit I’d like to eat!*

Your Email/Password does not match!

Your email is not recognizable.

Your email has been registered under someone else.

I'm New Here
Creating an account quick and easy. You can also store multiple shipping addresses, gain access to your order history, and much more
Sign Up
I'm Already Registered
Please login to your account
Join our mailing list for tasty recipes, workout tips and lifestyle tricks
Disclaimer : This statement has not been evaluated by the FDA. This product is not intended to diagnose, treat, cure, or prevent any disease.
Results may vary from person to person and are not guaranteed.